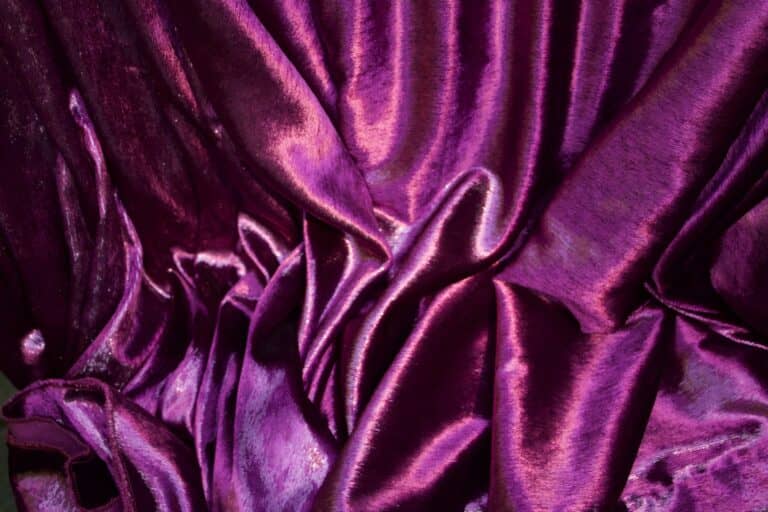 WHAT WAS THE COLOUR OF THE GARMENT WHICH THE LORD JESUS WAS CLOTHED WITH:RED OR PURPLE?

Question: Reading the books of Mark 15:17 and John 19:2,we see that the Lord Jesus was clothed with a purple robe.However, the Bible says in Matthew 27:28,that he was clothed with a red garment.Between the two,which is the correct colour of the robe which they put on Jesus?Red or purple?

“And the soldiers led him away into the hall, called Praetorium;and they call together the whole band.

And THEY CLOTHED HIM WITH PURPLE,and platted a crown of thorns, and put it about his head,

And began to salute him,Hail,King of the Jews!”

“The soldiers of the governor took Jesus into the common hall, and gathered unto him the whole band of soldiers.

AND THY STRIPPED HIM, AND PUT ON HIM A SCARLET ROBE.

And when they had platted a crown of thorns,they put it upon his head,and a Reed in his right hand:and they bowed the knee before him, and knocked him, saying,Hail, King of the Jews!”

Looking at the two verses(in bold),one can easily conclude that the Bible mixes itself up.Yet the Bible never confuses itself.What becomes confused is our our own understanding.

From the same verses,we learn that back in the old testament times,purple-red robes were only worn by the respectable and those in authority/power.A larger part of the garment was coloured purple and red covered a small part.Thus,if a person refers to it as either purple or red,he or she is not wrong.For instance,you can read:

“And the woman was ARRAYED IN PURPLE AND SCARLET COLOUR,and decked with gold and precious stones and pearls, having a golden cup in her hand full of abominations and filthiness of her fornication.”

Both Mark and John as were right;only that each one described the robe ussing the colour that came first in their minds.

We can also ask ourselves,why did they clothe Jesus with a purple-red robe and not a garment with a different colour from this?

As we have already learnt,these kind of clothes were only used by those in authority or Kings or queens.Putting this robe on him was meant for ridicule.For we read that they mocked the Lord Jesus,and hailed him “King of the Jews”. Remember,those who wore such garments also put on glorious crowns!Yet our Lord Jesus,it was a Crown of Thorns.